This little jewel - not far from the Cerreto pass, from cities of art, villages and castles, and enchanting seaside places - will make your stay unique in the splendid setting of Lunigiana.

Not a simple B&B but an outpost for the discovery of our territory.

The elegant building is in the heart of the village of Fivizzano, a stone's throw from Piazza Medicea and the large Carrara marble fountain built by Cosimo III.

The late 1800s building, in Art Nouveau style, has been completely restored. The three bedrooms are named after the three ancient entrances to the village: Porta Modenese, Porta Nuova and Porta Sarzanese.

Two bedrooms are on the first floor, one on the second one connected to a magnificent terrace. They offer all the comforts: private bathroom, shower with cervical waterfall, air conditioning, smart TV and internet connection throughout the hotel.

The three bedrooms are furnished keeping the period style; in the bathrooms the support bases were created in "cocciopesto", an ancient and natural technique that some local craftsmen have recovered. 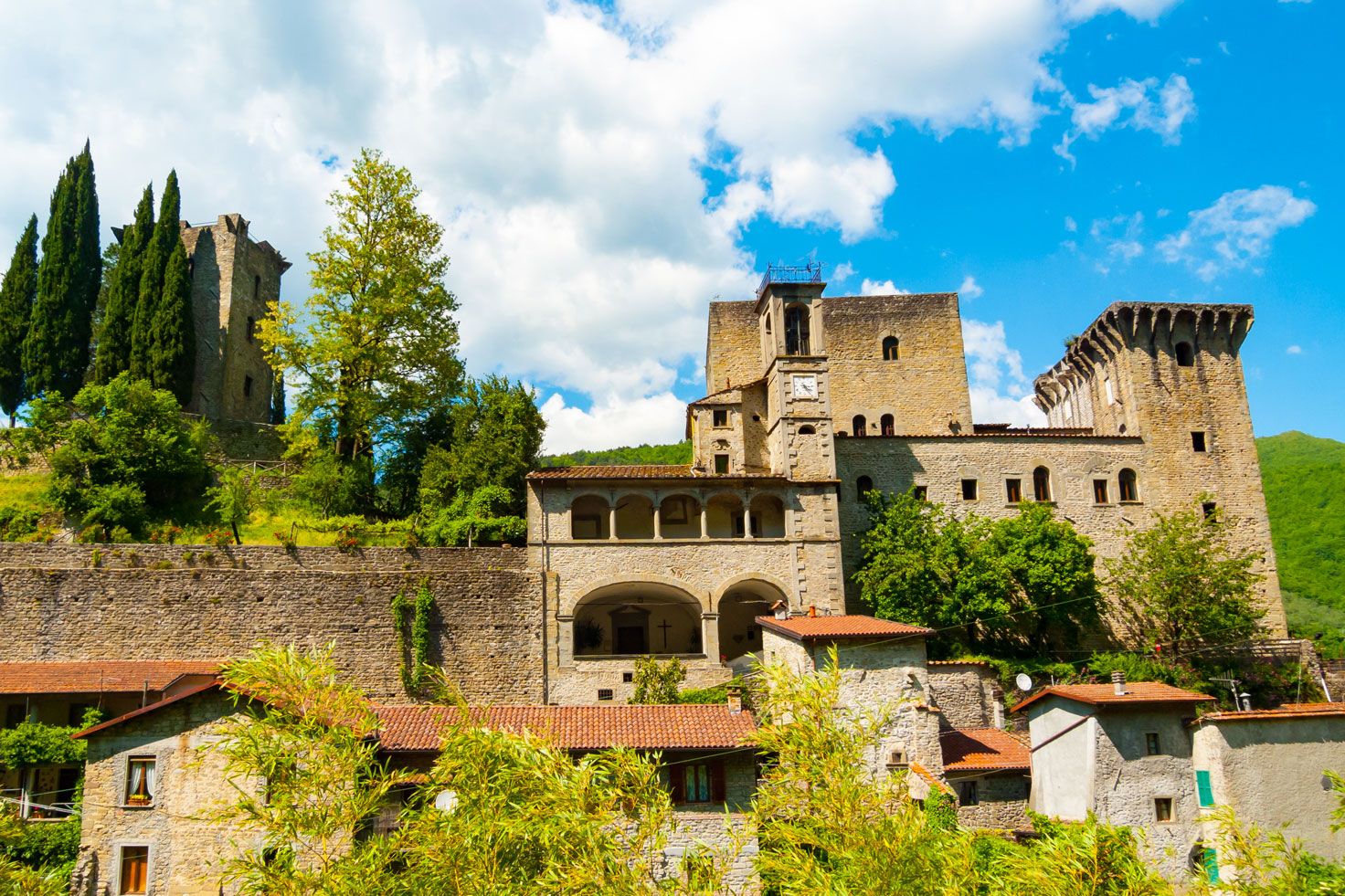 It extends between the Tuscan-Emilian Apennine National Park and the Regional Natural Park of the Apuan Alps. This is an area of ​​ high naturalistic interest, rich in endemic flora, where you can enjoy wonderful walks or real trekking excursions of one or more days.

The Apuan Alps are in fact a small gem for lovers of hiking and mountaineering, with their sharp peaks a few kilometers from the Versilia seaside.
In Fivizzano from the ancient town remains the renaissance Piazza Medicea. Also of great interest the Museum of Printing named after Jacopo da Fivizzano, one of the first European typographer.
For lovers of sulphurous waters Equi Terme is a destination not to be missed in summer, period during which is possible to visit the Cultural Park of the Grotte of Equi, while at Christmas the small village dominated by the mountains turns into a living Nativity. 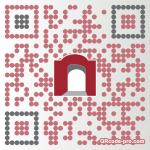